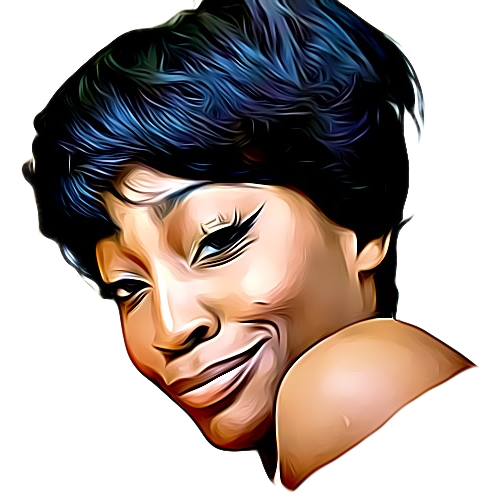 Marie Faustin is a NY based television host and comedian known for her lively Comedy Central performances and her features in GQ magazine. In 2016, she became the host of “Very Real Talk”, followed by her 2017 victory when she was named the “New Face of Comedy” at the international Just For Laughs Comedy Festival. She now co-hosts a weekly podcast: Unofficial Expert.