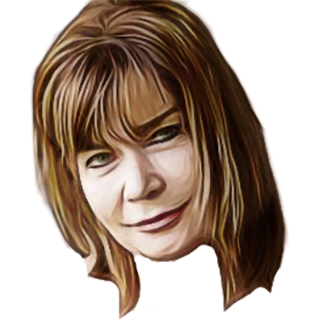 Vanessa Hollingshead appeared in the ground-breaking Showtime Special, “Funny Women of a Certain Age,” hosted by Fran Drescher. FUNNY WOMEN OF A CERTAIN AGE became the network’s highest-rated premiere of a stand-up special in 2019. It is currently streaming on Showtime. Within six months Showtime did a second special of FUNNY WOMEN OF A CERTAIN AGE. She is also considered one of 2019 top 10 innovators that changed comedy: Vanessa also did an episode on Marc Maron’s WTF Podcast. She also is a regular on John Fugelsang’s “Tell Me Everything” on Sirius. She taped her fourth stand-up DVD/CD at New York Comedy Club, and did Gotham Live. She has had a special on Comedy Central. Performed Nationally and Internationally for Comedy Central. She was listed on Oxygen’s TV Special “Fifty of the Funniest women alive.” She has had 23 TV appearances, and performed at The Montreal Comedy Festival four times She has opened for Bill Maher, Richard Pryor, Chris Rock, Jim Norton, amongst others. Vanessa has worked with Jerry Seinfeld, Dane Cook, George Carlin and Ray Romano, and recently Brad Garrett.