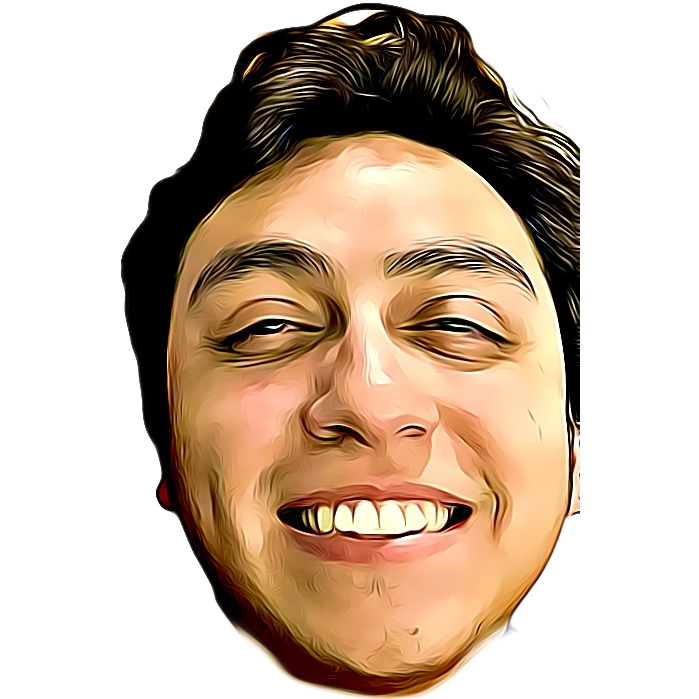 Martin Urbano is a New York based comedian and writer. He is a staff writer on “The Tonight Show with Jimmy Fallon.” He had a breakout performance at the Just For Laughs Comedy Festival in Montreal in 2017. Since then he has performed in front of thousands at festivals that include Bonnaroo, Boston Calling, and the New York Comedy Festival, and made his late night television debut on “Jimmy Kimmel Live!”