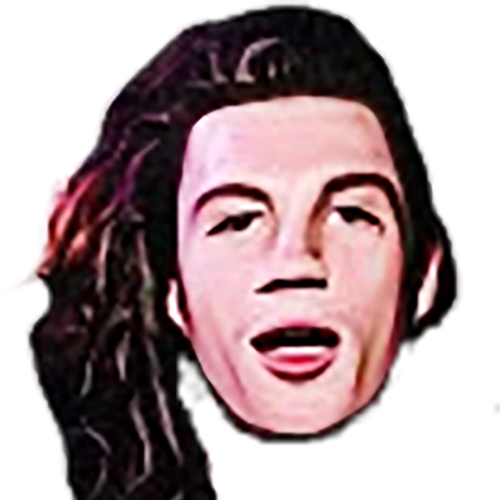 Kendall Farrell is a New York City based standup comedian from Vermont. He was named a ‘Comic To Watch’ at the 2019 New York Comedy Festival and his work has been heard on SiriusXM as well as seen in web content for Adult Swim and at comedy festivals across the country. In his home state, Kendall won the Vermont’s Funniest Comedian Contest. In New York, Kendall has performed on some of the most acclaimed shows in the city including at Caroline’s, The Stand, Comedians You Should Know, Butterboy, and at UCB and Union Hall.