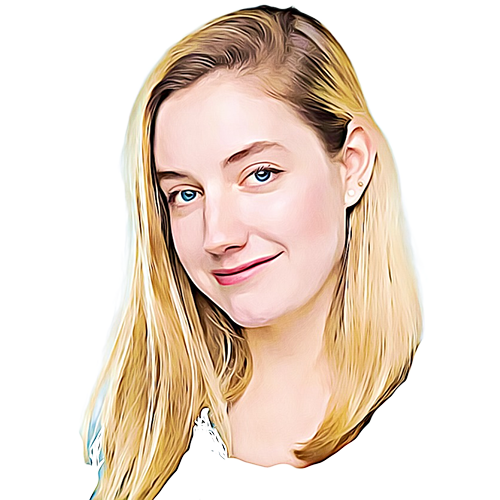 Isabel Hagen rose to fame due to both her work as a comedian and a Juillard-trained violist. As a violist, Hagen has performed for many Broadway shows such as “Les Miserables” as well as toured with artists such as Bjork. After earning her masters degree at Juilliard, Hagen began to practice stand up comedy. Through her comedy, she has been featured on” The Tonight Show Starring Jimmy Fallon” and a New Face of Comedy at the “Just for Laughs” festival. Today she performs in a solo show at Union Hall where both her comedy and music skills are featured.