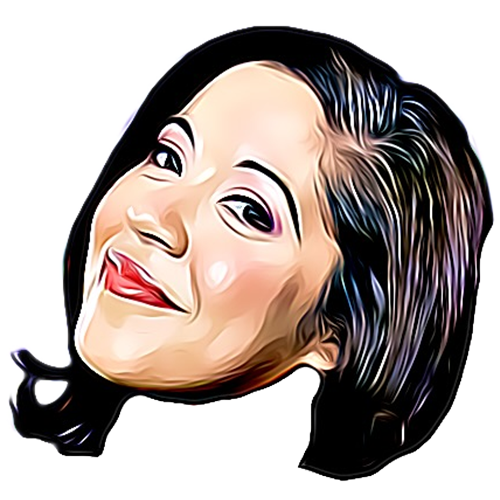 Gina Brillon is a stand up comedian, actress, and writer, born and raised in the Bronx. Brillon gained popularity when she became a finalist on America’s Got Talent and has made appearances on Comedy Central, Jimmy Kimmel Live, and Late Night with Seth Meyers. She became the first Latina winner of NBC’s Stand up for Diversity Showcase. In 2021 her stand up special: “Floor is Lava” won a widely respected Gracie Award.