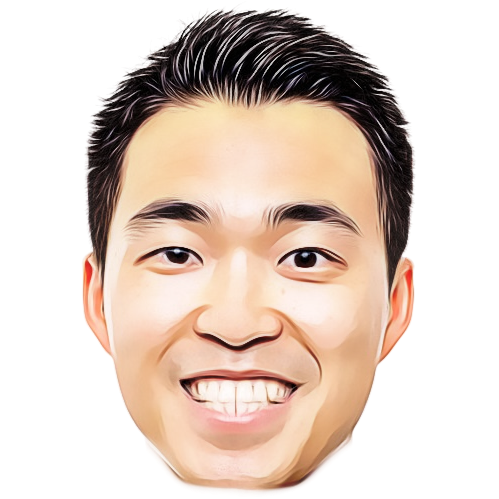 Fumi Abe is a Japanese-American comedian and writer based in Los Angeles. He gained popularity from his TV debut on the “Late Night Show with Stephen Colbert” and has been featured on platforms such as MTV and Comedy Central. He has written for the 2022 TIME100 Gala hosted by Simu Liu. He is currently a staff writer on “The Late Late Show with James Corden” and hosting the podcast “Asian Not Asian”