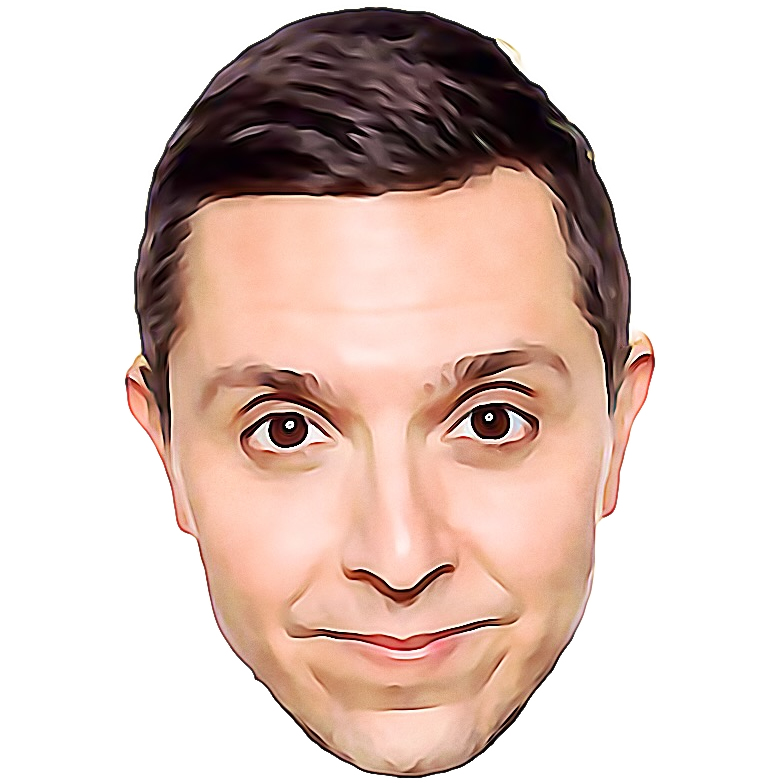 Tom Thakkar is a comedian you’ve seen on “The Tonight Show with Jimmy Fallon,” “Comedy Central’s Stand Up Presents,” “This Week at the Comedy Cellar,” “CONAN,” and as the host of Comedy Central’s “Stand Up with Tom Thakkar.” He was the co-host of “You Up with Nikki Glaser” on SiriusXM. He now hosts the podcast, “Girls’ Night with Tom Brady”, which has gotten rave reviews from listeners all around the country, and it is consistently among the top 50 comedy podcasts on podomatic.com. Tom has also been featured on Doug Loves Movies, VICE, NPR, The Todd Glass Show, PBS, and was named a “Comedian you should know” by Chicago Magazine