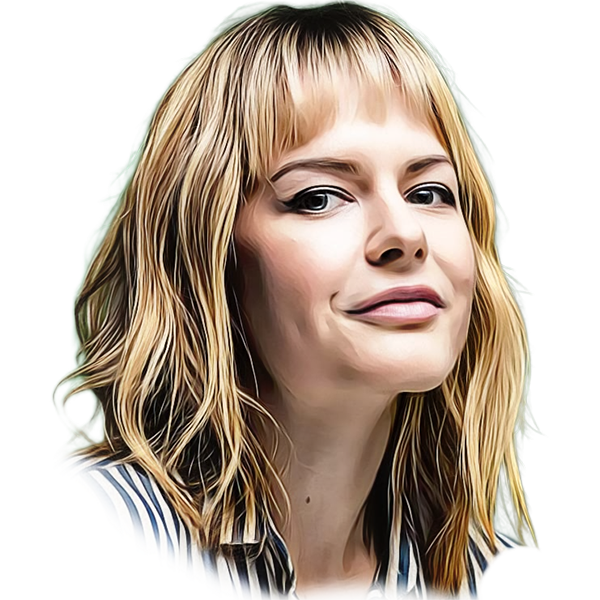 Rosemary Baker, known professionally as Rosebud Baker, is an American comedian, actress, and writer based in New York City. Baker started her career in stand-up in 2014 by performing at open mics. In 2021, her debut comedy special, “Whiskey Fists,” premiered on Comedy Central. She became a writer for the HBO Max television series “That Damn Michael Che” in 2021 and a writer for “Saturday Night Live” in 2022. Fun fact: Rosebud is the granddaughter of the former Secretary of State James Baker III.