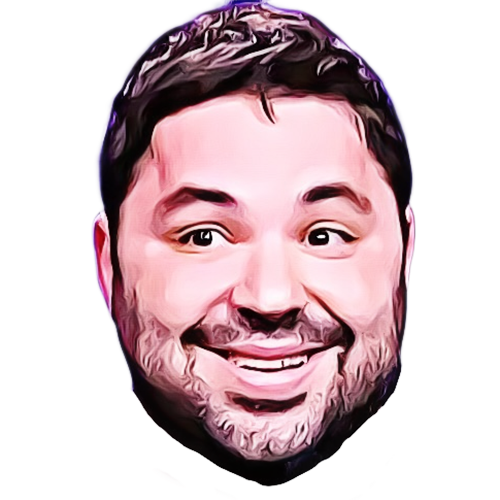 Raanan Hershberg, known for his lively performances, gained popularity after being a finalist in StandUp NBC and in the Boston Comedy Festival. His comedy album “Self-Helpless” rose to the top of the Itunes Comedy charts. Hershberg, now a New York based comedian, has premiered in a solo show entitled “Off The Grid” and made his television debut on “The Late Late Show with James Corden.”