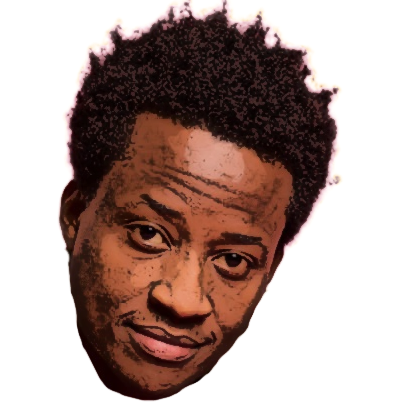 Nore Davis is known for his energetic performances, witty quips and sharp punchlines, as well as, his album, “Too Woke!” His Amazon comedy special is “You Guys Are Dope” and he’s filmed a Comedy Central Half Hour special, made appearances on “Conan,” and was featured on the final season of the hit HBO show “2 Dope Queens,”