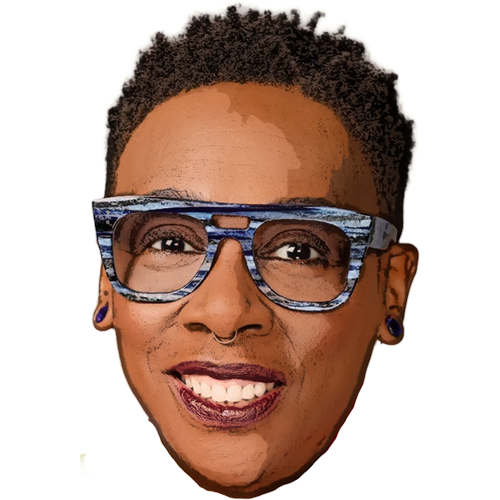 Gina Yashere is a comedy icon. She co-created and stars on the ground-breaking CBS sitcom Bob Hearts Abishola. Maybe you recognize her from one of her three hilarious Netflix stand-up specials. Or maybe you’ve seen her as a correspondent on The Daily Show. She was born and raised in London, having the honor of being the only British comedian to ever be featured on Def Comedy Jam. Be sure to check out her new bestselling book, “Cack-Handed – A Memoir.”