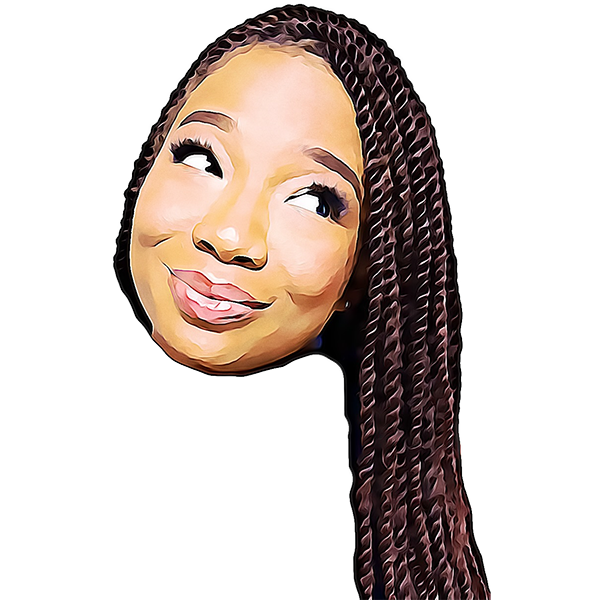 Aminah Imani is a New York based comedian, host, and actress who gained popularity from being featured on platforms such as Comedy Central and Hulu. Her work has also been featured live at the Apollo theater, the DC comedy festival, and more. Imani currently produces a podcast called “Wine before Nine” and is now a cast member of Showtime’s popular comedy show, “Flatbush Misdemeanors.”