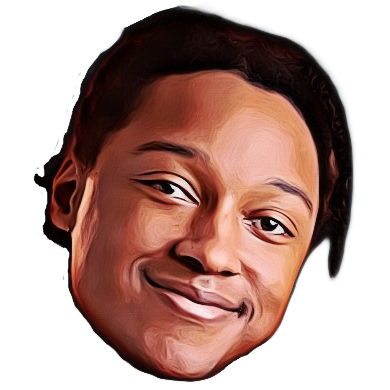 Josh Johnson is a stand-up comedian, musician, performer who has been a staff writer on “The Daily Show with Trevor Noah since 2017. Prior to that, he wrote monologue jokes for “The Tonight Show with Jimmy Fallon” and made his late night debut on the show. He was named New York’s Funniest Stand Up at the New York Comedy Festival in 2018. Josh has appeared on “CONAN,” Comedy Central when he released his half-hour special and Netflix as a part of “The Comedy Lineup.” He toured with Trevor Noah in 2019 and is on the road with him again as part of the “Back to Abnormal Tour.”