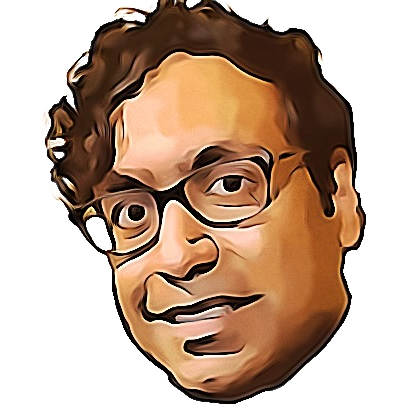 Hari Kondabolu is an Indian-American stand-up comic, actor, filmmaker, and podcast host. The NYTimes called him “one of the most exciting political comics in stand-up today.” He was named one of the “Comics to Watch” by Variety. He was a writer for Chris Rock produced FX show, “Totally Biased with W. Kamau Bell” and the creator of the 2017 documentary film “The Problem with Apu” which The Nation described as a “devastating critique of the ultimate comedic sacred cow: “The Simpsons.” His comedy covers subjects such as race, inequity, and Indian stereotypes. He’s appeared on “CONAN”, “Jimmy Kimmel LIVE,” and many more.