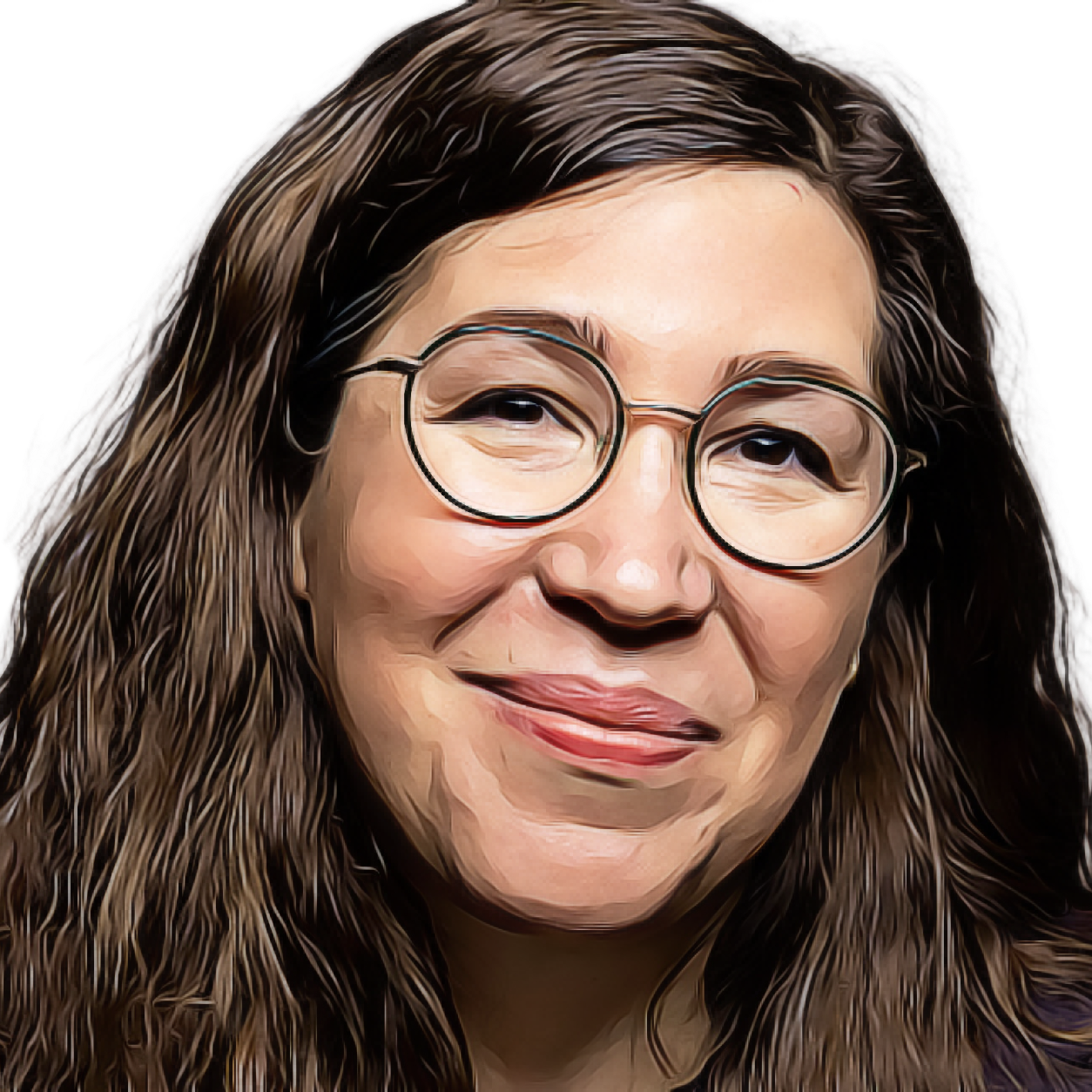 Alison Leiby is a stand-up and writer in New York. She has written for the “Marvelous Mrs. Maisel,” “The President Show”,” The Opposition with Jordan Klepper,” and many other television shows. She opened for Ilana Glazer on her recent tour and was a producer on her Amazon special “The Planet Is Burning.” Her humor writing has appeared in The New York Times, New York Magazine, Vice, and many other publications. She produces and hosts the monthly comedy-storytelling show “It’s a Long Story.”