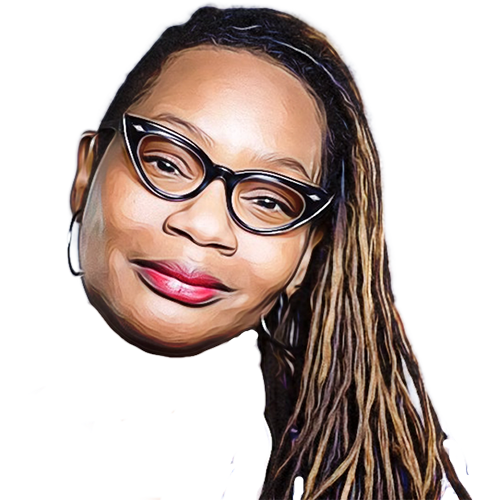 Shalewa is a Brooklyn-based comedian. She developed her sly yet goofy style in Atlanta, where she was raised. She has appeared on HBO’s “2 Dope Queens” and Comedy Central’s “The New Negroes.” She was named one of Vulture’s Comics To Watch.