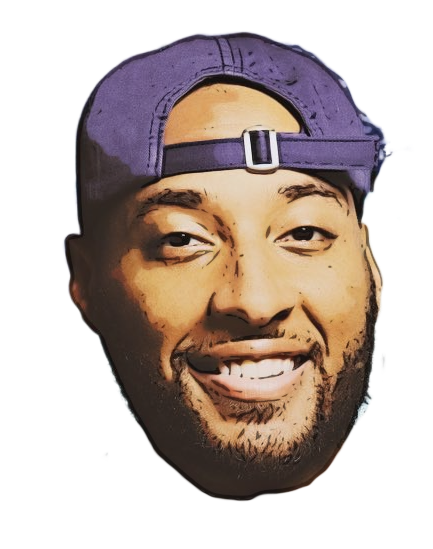 LeClerc Andre just recorded his debut stand-up album. He made his TV premiere on The Tonight Show starring Jimmy Fallon in 2018, months after being invited as a New Face of Comedy at the Just for Laughs comedy festival. You may have also seen this rising star on NBC’s Bring the Funny.